After school, tutoring sessions are held in well-equipped classrooms run by SBA staff and volunteers

Access to infirmary is offered, where young boys and girls are provided with treatments

Weekly Rugby training is run by experienced coaches and educators

Serge Betsen Academy has a proven model applied to all our centres. Along with this model, the SBA continues to implement projects that are improving living conditions in the villages hosting our centres. 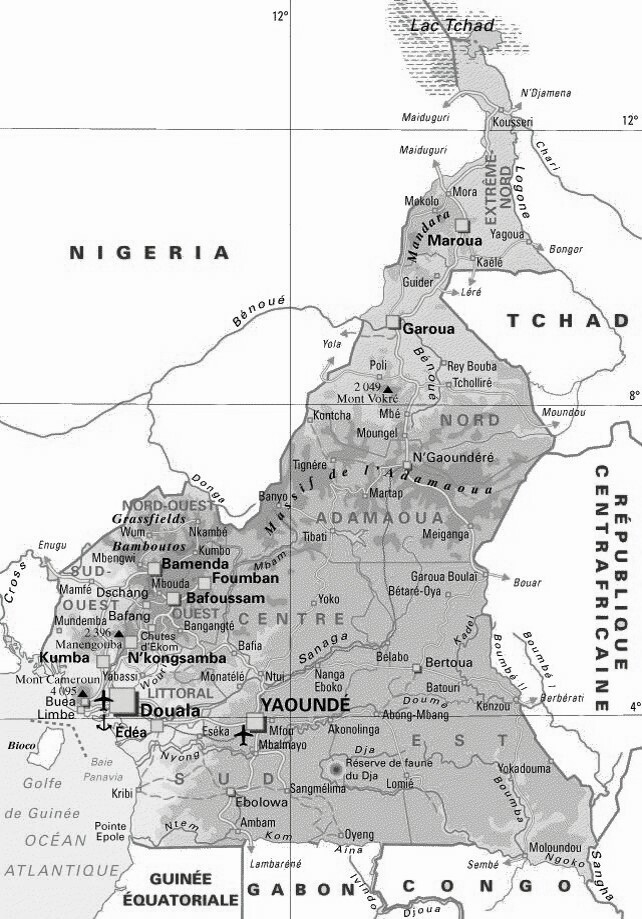 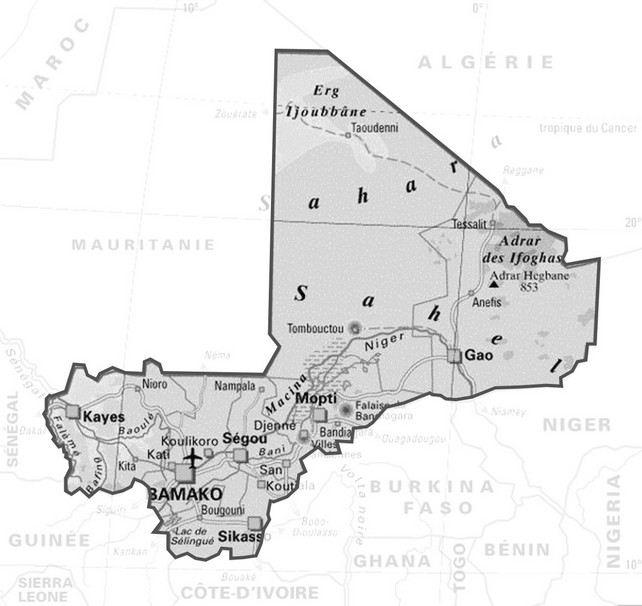 LEARN MORE ABOUT OUR CENTRES

We are proud of our students

“After my A-levels in 2013, I always dreamt of joining the SBA family, to give them my very best in order to ensure the best future for my cadets at the centre.  When the opportunity was presented to me, to be the nurse at Jardin Eden and Etoudi, I immediately accepted and started volunteering.  And above all, it was a way for me to thank this family which for 2 years helped me grow into the man I am now.“

“These days, I study at the University of Yaounde I for a Physics Masters, a course that few women attend. It was not difficult to choose it, because one of the things we learnt at SBA is that there should not be barriers to the education of women.”

“In one word I would say that SBA brought me joy. Everywhere I go, it’s true that people say that I am « a good person ». This is why if I have to I sum up my experience at the SBA in one word, it would be: Joy.”

Your one-time donation gives us the confidence to address the issues that we must take care of immediately. Our goal is to steward your gift with the greatest of care.

Sponsorship is an individual commitment towards a specific centre. By donating £20 ($24) per month, you will support the children by providing them with access to school supplies, health follow-up, clothing, and so much more.

We are always looking for new volunteers. We welcome all skills from any discipline, which may help the charity (admin support, events organisation, …) . You can give time, or you can take part in our actions.

Awards:
*Won: Best World Player in 2002
*Won: Best player French championship in 2002 by l’Oscar Midi Olympique
*Nominated: by the IRB for the title of best World player in 2004

In 2017, he became a Knight of the Ordre national de la Légion d’Honneur

HELP US
Scroll to top